Founded in 1925, the New Yorker weekly magazine is well known for its illustrated covers commenting on current events. The New Yorker features journalism, commentary, cartoons, and literary works and is read across the United States and internationally. After the September 11 terrorist attack on the World Trade Centre in Manhattan in 2001, the New Yorker used its cover illustrations to commemorate the attack itself and comment on its effects.

Review the following magazine covers, dating from immediately after the attack in 2001 to the tenth anniversary in 2011 and answer the questions that follow.

In our BRIdge to the Past video series, Mary takes students through important primary source images to help them get ahead in their class. In this week’s episode, she explores images from The New Yorker that capture the many emotions Americans went through directly following the attack and in the years after as they grappled with its long-lasting effects. 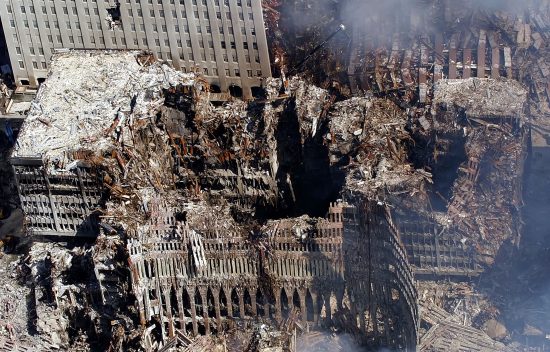 Explores the 9/11 attack through magazine art. 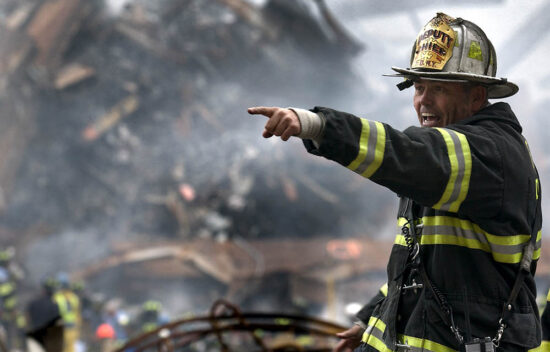 Remember the anniversary of the September 11 terrorist attacks on the United States. You and your students can commemorate the day with this lesson focused on civic values.

Self-­Sacrifice in a Firehouse on 9/11 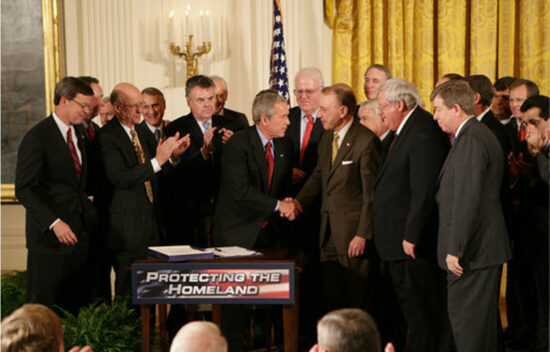 Use this lesson after covering 9/11 to discuss the post-9/11 United States and the implications for domestic and foreign policy. This lesson can be used with the The USA PATRIOT Act Narrative; the U.S. Military Intervention in Afghanistan Decision Point; the Does the Threat of Terrorism Justify Increased Surveillance? Point-Counterpoint; and the Was the Invasion of Iraq Justified? Point-Counterpoint.