This Landmark Supreme Court Cases and the Constitution eLesson focuses on the 1931 Supreme Court case Near v. Minnesota. In this landmark freedom of the press case, the Court struck down a state law allowing prior restraint (government censorship in advance) as unconstitutional. In so ruling, the Court applied the First Amendment’s protection of press freedom to the actions of state governments through the doctrine of incorporation.

After its ratification and until the early twentieth century, the First Amendment protected citizens from federal government censorship. State governments, on the other hand, routinely censored newspapers. For example, abolitionist newspapers in the South and pro-slavery newspapers in the North prior to the Civil War faced censorship. Regulation of the press by state governments continued until 1931 when the Supreme Court used the Fourteenth Amendment’s requirement of due process to apply the First Amendment’s protection of press freedom to state governments (the doctrine of incorporation) in the case of Near v. Minnesota.

Minnesota had a law subjecting newspapers to official approval before publication. Publishers had to show “good motives and justifiable ends” for what they were about to print. If they could not, the paper could be censored in advance. Additionally, it was a crime to publish “obscene, lewd, and lascivious” or “malicious, scandalous and defamatory” materials.

Jay Near published a “scandal sheet” in 1920’s Minneapolis. This paper was devoted to sensational news and “exposé” reports on corruption. Near regularly criticized elected officials and accused them of dishonesty. He asserted that Jews were “practically ruling” the city, that the chief of police was taking bribes, and that the governor was incompetent. Near was eventually stopped from publishing his newspaper in 1925 on the basis of the Minnesota law.

The Court held that prior restraint on publication (censoring newspapers in advance) in Minnesota was “the essence of censorship” and the heart of what the First Amendment was designed to prevent. Even in cases where printed statements could be punished after the fact (libelous statements, for example), neither federal nor state governments could stop the publication of materials in advance. The Court cautioned that prior restraint may be constitutional during wartime: “No one would question but that a government might prevent actual obstruction to its recruiting service or the publication of the sailing dates of transports or the number and location of troops.”

In a society with a free press, journalists who have the power to shape public opinion may test citizens’ commitment to the First Amendment. A free press puts the responsibility on the citizen to determine what is accurate, what is worth reading, and what is worth watching. 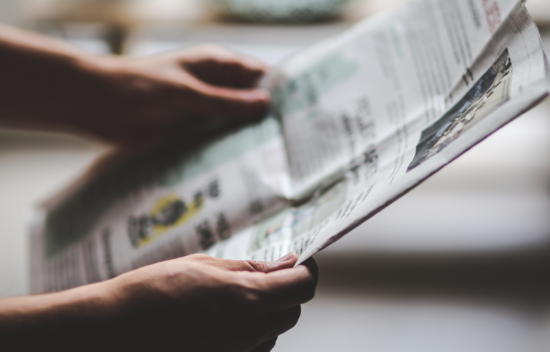