Access our Homework Help video on the Gideon v. Wainwright Supreme Court case and use the following lesson to help your students understand the material! 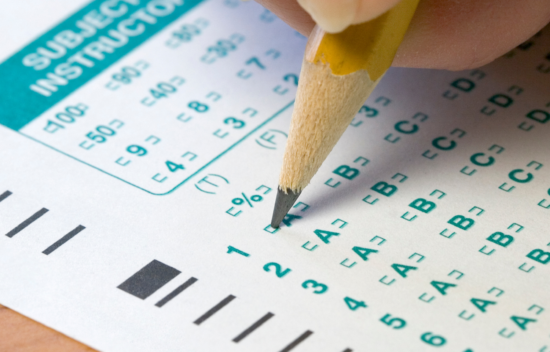 Why did Gideon request an attorney from the state? He could not afford a lawyer. He was denied a public lawyer, forcing him to represent himself in court. What rights did Abe Fortas (Gideon’s attorney) argue were being violated?