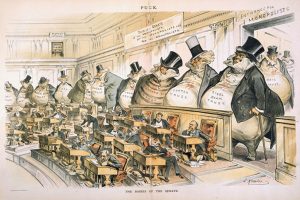 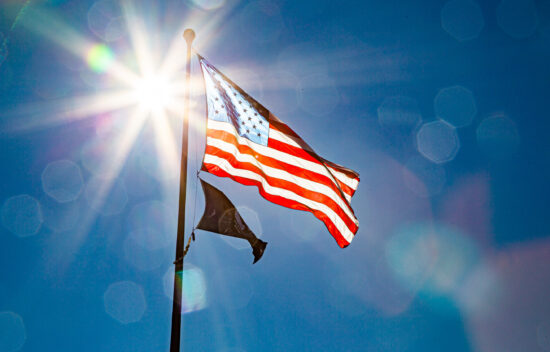 Adapting to a New Society 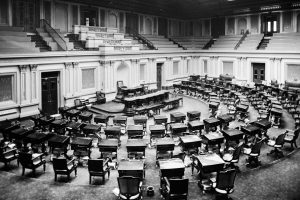 A New Role for America at Home and Abroad 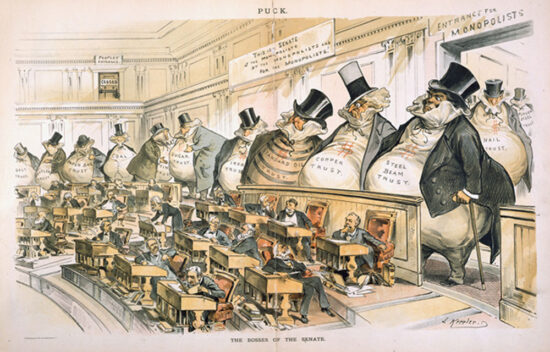 The Rise of Big Business

The late nineteenth and early twentieth centuries experienced the growth of a modern industrial economy characterized by factories and mass production, linked transportation networks, and large corporations in the United States. The growth was mostly fueled by the rise of big business which dominated most industries as effective organization and management created efficient businesses that utilized various competitive strategies to cut costs and undercut rivals. Although many industrialists engaged in philanthropy, the rise of big business raised many troubling questions including monopoly and the detrimental effects on competition in a capitalist economy, unfair and corrupt business practices and political influence, government regulation of business and the economy, the poor treatment of workers, and economic inequality. Big business and the questions it raised remained central to the discussion of the American economy and politics throughout the twentieth century and into the twenty-first century. 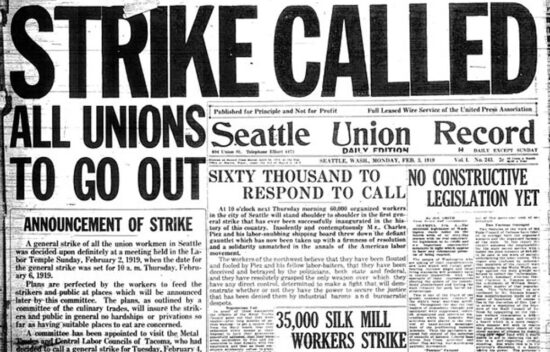 During the late nineteenth and early twentieth centuries, American workers experienced the convulsions of the industrial revolution. While workers generally made impressive gains in wages over these decades, they often toiled for long hours in dangerous conditions. Workers sought to protect their interests against management by organizing into unions and taking collective action, though with mixed results. Some unions chose utopian or violent solutions which usually failed to achieve the results attained by a more business-like approach. Prior to the twentieth century, these efforts to organize workers faced determined opposition and had little success. However, support for the labor movement grew following 1900, and this support was reflected in the actions of all three branches of both state and national government. 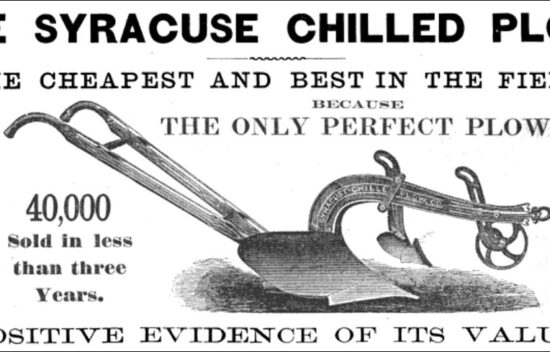 Farmers in the Gilded Age

After the Civil War, the nation’s farmers were poised to enjoy new opportunities and great prosperity. Cheap land in the west, a rapidly growing railroad network, technological advances such as the mechanical reaper and steel plow to increase productivity—all seemed to inspire confidence in the future. However, declining incomes over the next several decades caused them to turn to various methods of cooperative action to try to increase their political voice. They demanded that government act to address their grievances. They charged that monopolistic railroad practices, mortgage interest rates, and other factors beyond their control caused their incomes to fall, regardless of how hard they worked to achieve the American dream in the inherently uncertain work of farming. 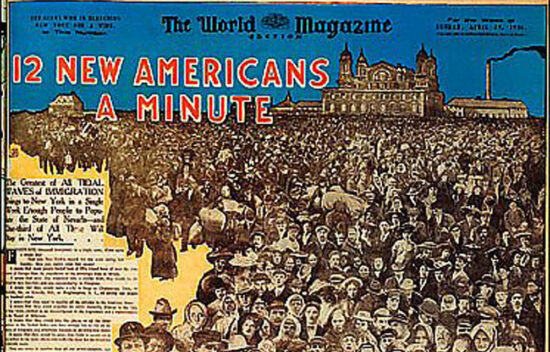 The late nineteenth century experienced one of the largest mass migrations in history, tens of millions of immigrants came to America from Europe, Asia, and North America. Immigrants settled in the United States primarily for economic opportunity afforded by the growing industrial economy and faced challenges upon arriving. The influx of so many immigrants changed American culture and presented unique tensions in American society, leading to a debate over immigration, citizenship, and the restriction of immigration. 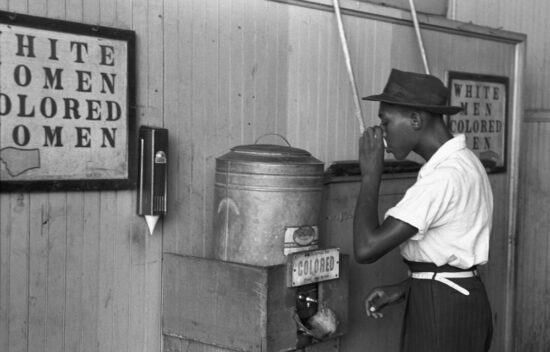 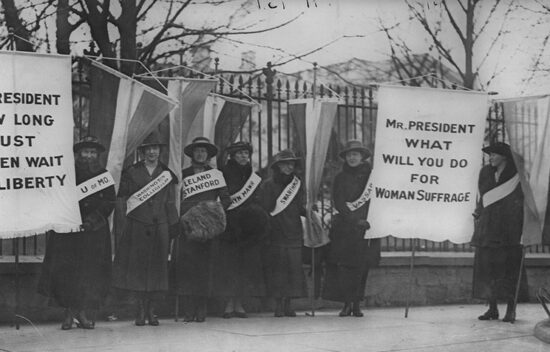 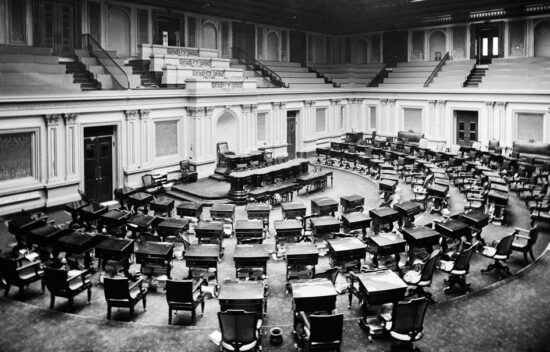 The Rise of Reform Politics

Between 1870 and 1920, the American government grew exponentially in its power and reach. At the beginning of the era, the federal government was small and citizens generally governed themselves at the state and local level with little oversight from the federal government. However, towards the end of the era, the federal government would employ ten times the number of workers and exercise much greater regulatory power. Many progressives sought to secure greater power for the federal government to attempt to provide solutions to the challenges of industrialization, immigration, and urbanization. During this time, progressives would also advocate for many democratic reforms that would give citizens new ways to participate in government: initiatives, referendum, recall, party primaries, secret ballots, and the direct election of U.S. Senators through the Seventeenth Amendment. Overall, based on the belief that the American principles of limited government and limited power were outdated concepts, progressives would lay the foundations of a much larger and stronger national government that they believed could solve the problems of the twentieth century. 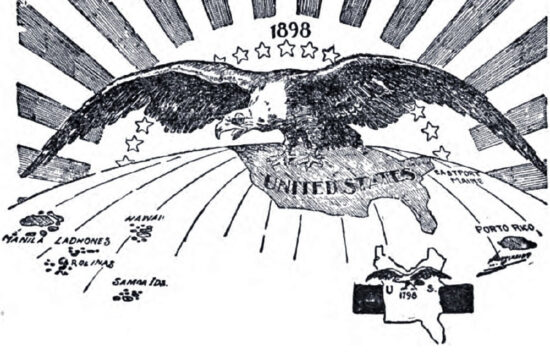 The Rise of American Power in the World

The late nineteenth century ushered in great changes in how the United States interacted with the rest of the world. For the first century of its existence, the United States traded with other countries, acquired territory for continental expansion, and fought in a few major wars. However, the United States was generally neutral in world affairs and focused on its domestic situation. That would change when America entered the world stage as a major global power. This expansion into world affairs led to an internal American debate regarding its international powers and responsibilities. Americans also struggled over the character of its foreign affairs—whether America would engage the world with military power or whether it would spread democracy around the world.