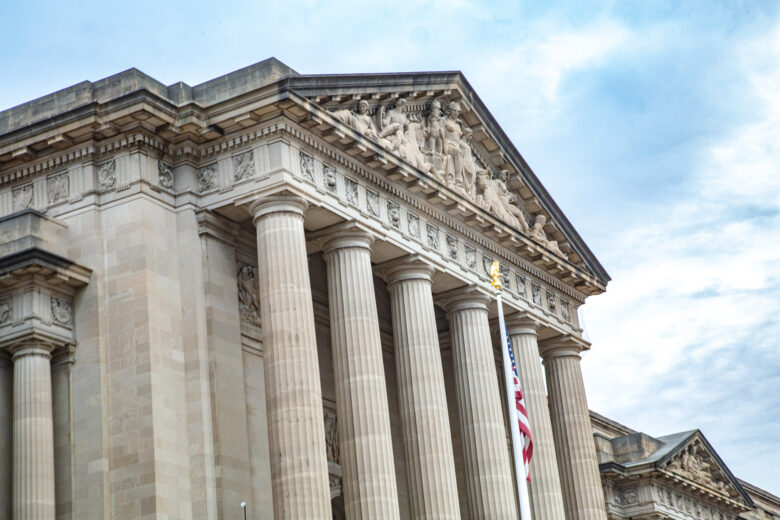 What restrictions should be placed on gun ownership? 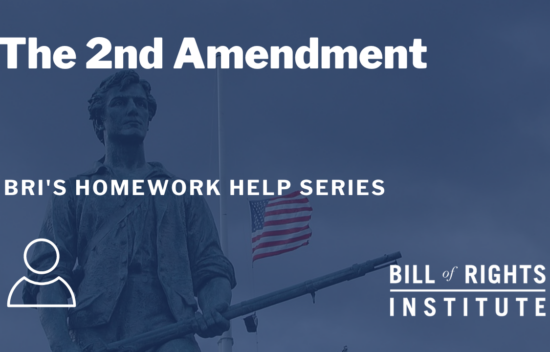 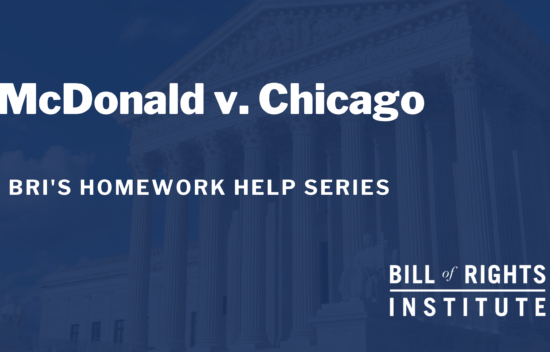 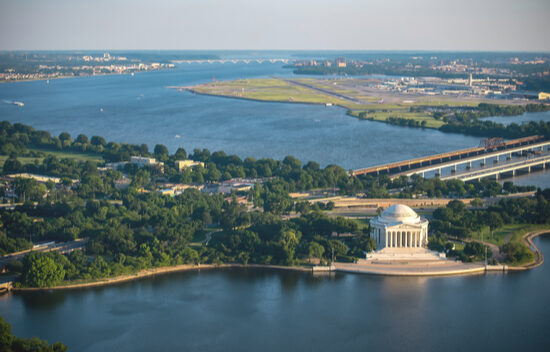