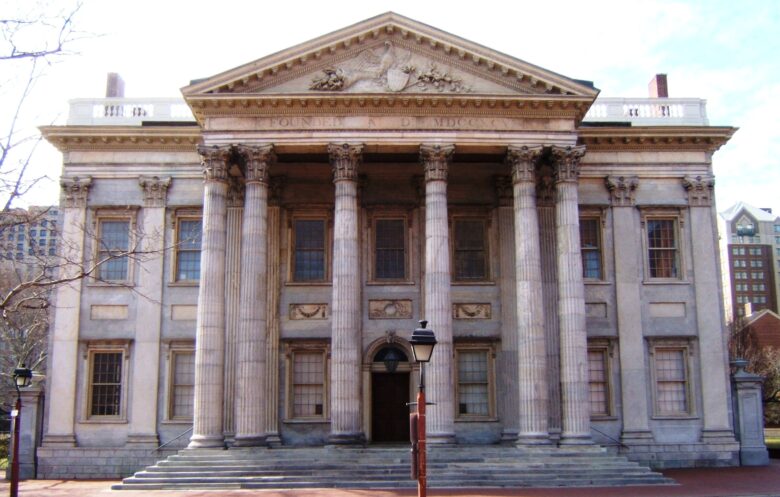 Secretary of the Treasury Alexander Hamilton and Secretary of State Thomas Jefferson frequently disagreed about matters relating to national policy. Washington looked to Hamilton’s economic initiatives for the funding of the national debt, the assumption of states’ debts, an excise tax, and the chartering of a national bank as the best course of action for the young nation’s financial and trade future. As secretary of state, Jefferson was tasked with giving firm direction to American foreign policy, though Hamilton frequently interjected his own views into foreign policy debates, a fact that did not endear him to Jefferson. It is important to remember that despite their differences, both men contributed greatly to Washington’s first cabinet and played a major role in directing the course of the young republic under the new Constitution.

Topic A: Constitutionality of the Bank of the United States

Topic B: Growth of Industry