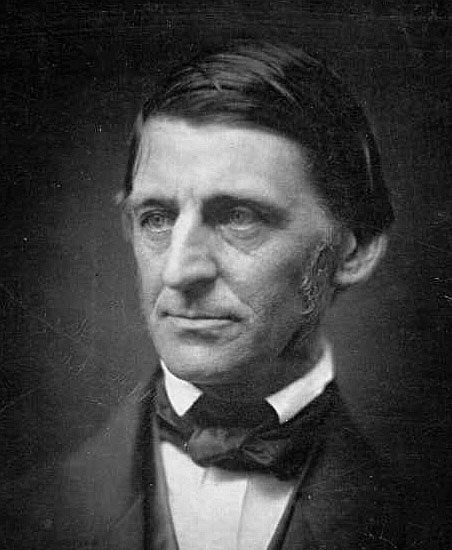 On August 31, 1837, Ralph Waldo Emerson delivered a speech to the Phi Beta Kappa Society of Harvard College. At that time, Emerson had already established himself as a respected writer and one of the foremost proponents of the transcendentalist movement. Transcendentalism was a philosophical and literary movement that began in the late 1820s and grew in popularity throughout the 1830s. Transcendentalism held that human beings are innately good and possess a capability to make sense of the world around them by relying on subjective intuition—an acquisition of knowledge based on personal experiences. Immersion in and respect for the natural environment was of tremendous importance to transcendentalists. In his speech, which he ultimately had transcribed into a widely read essay, Emerson encouraged his audience to develop an appreciation of nature. Because the United States was still a new nation whose scholars often turned to European academic texts for guidance, Emerson also urged the students and faculty to use their subjective intuition to produce scholarship and works of literature that would allow America to be recognized by an international audience.