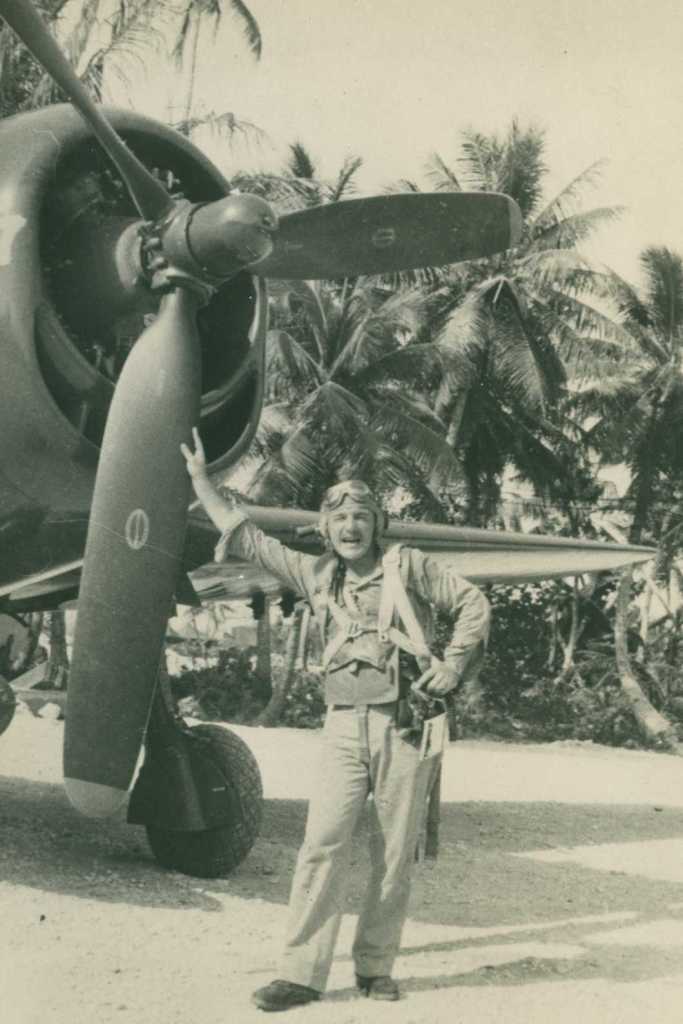 During World War II, approximately 27,000 American soldiers were held in Japanese prison camps. Despite being out of combat, hardships and life-or-death struggles would continue for these men. The Japanese violated many international laws in combat and in their treatment of captives. Allied prisoners of war were routinely executed, tortured, and forced into labor as slaves. Although only 1 percent of American prisoners died in German prison camps during World War II, approximately 40 percent perished in Japanese camps.

Phil “Bo” Perabo served in the Navy as a pilot in the Pacific during World War II. During his 52nd combat mission on May 13, 1945, Perabo was shot down over the East China Sea. Despite multiple injuries that included burns, an injured ankle, and shrapnel in his leg, the pilot swam for hours to reach land. Japanese forces immediately captured Perabo and imprisoned him at Ofuna Camp, located on the Japanese mainland, where he was held for a little over three months until freed. Within an hour of his liberation, Perabo sent the following letter home to his family.