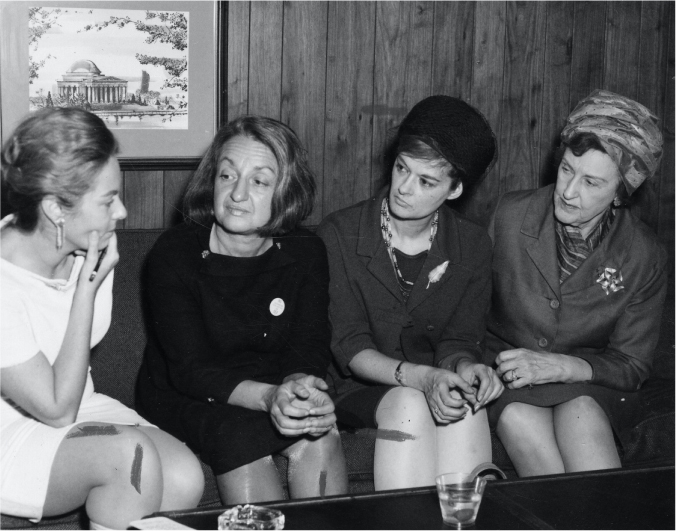 The National Organization for Women (NOW) was formed in 1966. The group argued in its statement of purpose that “the time has come for a new movement toward true equality for all women in America, and toward a fully equal partnership of the sexes, as part of the worldwide revolution of human rights now taking place within and beyond our national borders.” The immediate cause for the creation of NOW was frustration over sex discrimination in the workplace. Such discrimination was banned by Title VII of the Civil Rights Act of 1964, but NOW’s founding members had grown angry over the lack of enforcement. In 1968, NOW issued the following “bill of rights,” which put forth its demands to ensure women were placed on an equal footing with men.