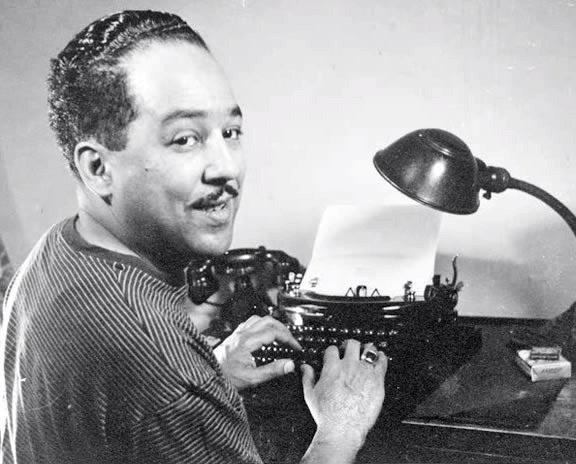 Poverty and violence spurred many African Americans to leave the South in the early twentieth century. In the North, African Americans still faced discrimination, but many found industrial jobs and some improvement in their standard of living. In the 1920s, vibrant African American neighborhoods grew up in cities like Chicago, Pittsburgh, Detroit, and, particularly, the Harlem area of New York City. As Harlem’s population swelled to 200,000 by 1930, an intellectual and artistic explosion there became known as the Harlem Renaissance. One of the most well-known writers of the Harlem Renaissance was Langston Hughes. Hughes was a poet, novelist, and playwright known for his depictions of African American life. Hughes was the first to use jazz dialect and rhythms in his work, and his poems were addressed to and captured the experiences of his people. Hughes began writing poetry in high school and published his first book of poetry, The Weary Blues, in 1926 at the age of 24 years.

Source B: “The Weary Blues” https://poets.org/poem/weary-blues