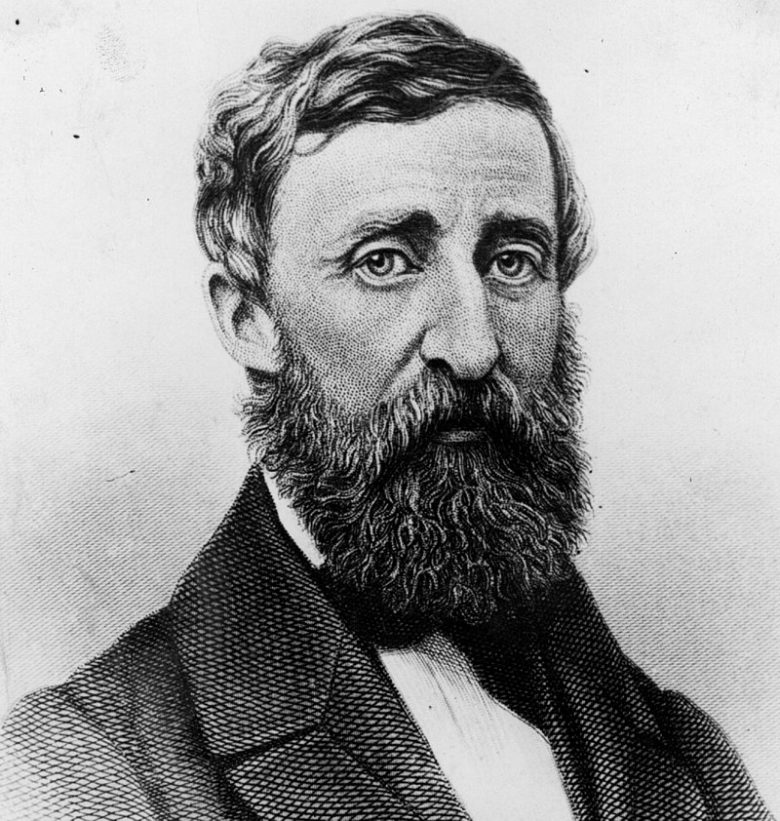 After escaping from slavery in Richmond, Anthony Burns stowed away on a ship to Boston, where he attempted to start a new life as an employee at a clothing store. However, Burns’s freedom was short-lived because his owner, Charles Suttle, learned of his location and demanded his return under the Fugitive Slave Act of 1850. Although Burns’s lawyers did their best to prove that the law was unconstitutional, Judge Edward Greely Loring ruled that Burns was to be returned to his owner. On July 4, 1854, about a month after Loring had issued his verdict, the transcendentalist author Henry David Thoreau delivered a powerful speech to a crowd of abolitionists in Framingham, Massachusetts. In the weeks that followed, Thoreau converted his speech into an essay, which he titled “Slavery in Massachusetts.” Within a year of his return to Richmond, Burns was purchased by funds raised by a black church in Boston and he achieved freedom.

Selections from “Slavery in Massachusetts” by Henry David Thoreau, 1854 http://www.africa.upenn.edu/Articles_Gen/Slavery_Massachusetts.html