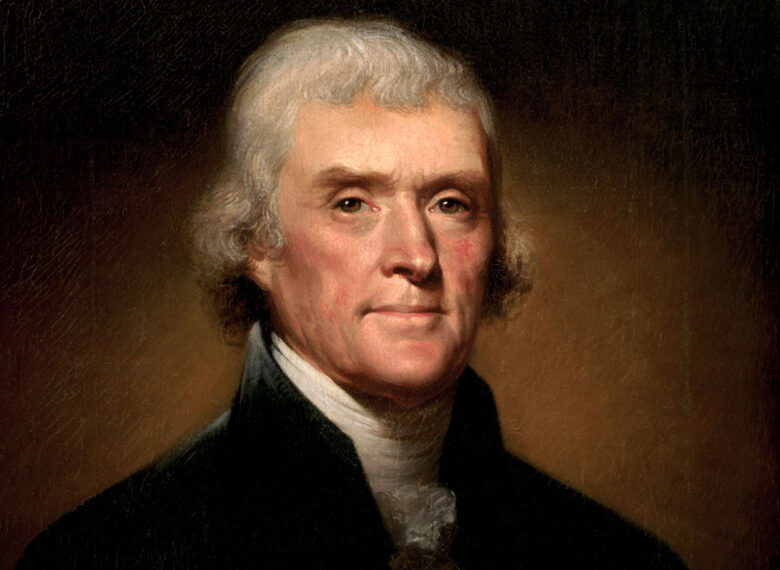 “During the contest of opinion through which we have passed the animation of discussions and of exertions has sometimes worn an aspect which might impose on strangers unused to think freely and to speak and to write what they think; but this being now decided by the voice of the nation, announced according to the rules of the Constitution, all will, of course, arrange themselves under the will of the law, and unite in common efforts for the common good. All, too, will bear in mind this sacred principle, that though the will of the majority is in all cases to prevail, that will to be rightful must be reasonable; that the minority possess their equal rights, which equal law must protect, and to violate would be oppression. Let us, then, fellow-citizens, unite with one heart and one mind. Let us restore to social intercourse that harmony and affection without which liberty and even life itself are but dreary things. And let us reflect that, having banished from our land that religious intolerance under which mankind so long bled and suffered, we have yet gained little if we countenance a political intolerance as despotic, as wicked, and capable of as bitter and bloody persecutions. During the throes and convulsions of the ancient world, during the agonizing spasms of infuriated man, seeking through blood and slaughter his long-lost liberty, it was not wonderful that the agitation of the billows should reach even this distant and peaceful shore; that this should be more felt and feared by some and less by others, and should divide opinions as to measures of safety. But every difference of opinion is not a difference of principle. We have called by different names brethren of the same principle. We are all Republicans, we are all Federalists.”