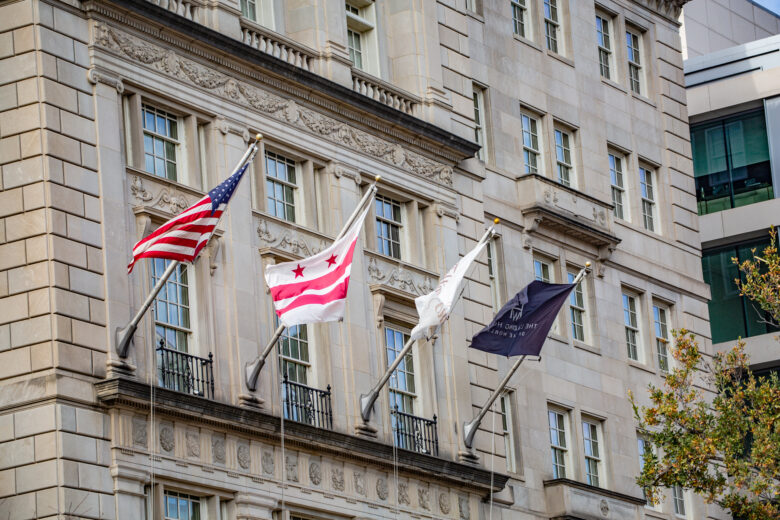 Directions: Read the essay and respond to the Review Questions at the end.

What is a Citizen?

The term, “citizen” is related to the Latin term, civitas, meaning “city,” and referred in early times to an inhabitant of a city. In modern times it denotes a legally recognized member of a state who is entitled to certain rights and bears certain responsibilities. In the United States, our understanding of what it means to be a citizen comes from a number of influences that predate the U.S. Constitution, which did not initially define citizenship, but left it to each of the states to determine the qualifications for participation in government. To the ancient Greeks, a citizen was a member of the community who participates in public affairs through informed, reasoned debate and discussion, respectfully considering the views of others. Aristotle taught that a citizen is capable of both ruling and being ruled through active participation in deliberation and decision-making. In the Roman Republic, civitas consisted of those city residents who were educated and had the right to vote and hold office. Ideally, they exercised moderation and good judgment by voting for the good of the people, sharing in the rights and responsibilities of self-government.

Why did the Founders think virtue is necessary?

Building on this underpinning, the Founders of the United States took the position that citizens must exercise certain knowledge, skills, dispositions, and virtues in self-government. Among the many observations of Founders regarding the important role of a citizen are the following:

Ratified in 1868, the Fourteenth Amendment of the U.S. Constitution provides the legal definition of U.S. citizenship, stating, “All persons born or naturalized in the United States, and subject to the jurisdiction thereof, are citizens of the United States and the State wherein they reside.” For purposes of this study, we will use the following description:

A citizen in a free society is a person who functions privately and publicly  according to principles of moral and ethical excellent essential to leading a worthwhile life and to effective self-government. A citizen seeks to be active in public life, demonstrating civic virtues in everyday life and solving community problems.

What virtues are necessary in a free society, and who is responsible for cultivating them among the citizens?

If citizens are to be free, how is it appropriate for government to be concerned about character formation? What does it mean to be free? The Founders believed that all humans are born with certain natural rights, and that legitimate government is based on the will of the people expressed through the laws they make for themselves through their representatives. Self-government in civil society depends on certain attributes of character, but the government is not the primary institution responsible for inculcating those virtues. Rather, generating the necessary knowledge, skills, and dispositions is primarily the responsibility of families. The first and most powerful influences on character come from experiences and expectations learned in the family setting. In the endeavor to develop decent human beings who know how to work with one another, solve problems, and resolve disputes productively, families are supported by private institutions such as religious institutions and civic associations. Government plays a secondary role in encouraging these qualities in a variety of ways, including through its provision of tax-supported community schools.

There are many virtues that contribute to civil society, but the Founders’ public and private writings tell us that many of them understood at least the following attributes of character to be necessary: justice, responsibility, courage, moderation, respect, initiative, honor, perseverance, self-reliance, and civic knowledge.

To preserve freedom citizens must first understand what justice is and have the courage to assert themselves when their rights or the rights of others are violated. If individuals are to be free, they must exercise self-reliance and responsibility to provide for themselves and their families. They must also respect others enough to behave generously when other community members face hardship. Another outgrowth of respect for others is that individuals exercise moderation in their thoughts and actions in order to listen and engage in civil discourse. Communities built on this foundation also require individuals who apply initiative to act energetically in solving problems, perseverance because problems often do not yield to easy solutions, and honor so that people can trust one another to do the right thing. Civic knowledge is necessary so that people understand their rights and can act with wisdom based on evidence and reason. In addition to applying these virtues in their own lives, citizens must hold their elected officials accountable to these standards. Seeking to serve the public in a representative office is a heavy responsibility, and voters must exercise vigilance and wisdom as they mark their ballots.
What principles guided the Founders in establishing the structure of the U.S. Constitution?

Based on their long and diligent study of the kinds of governments that been established in human history, Founders like James Madison, Thomas Jefferson, John Adams, James Wilson, Alexander Hamilton, Benjamin Franklin, and George Mason, urged that certain principles must be incorporated in the framework of government in order for it to do its main job, which was protecting the natural rights of the citizens. Those principles of constitutional government included rule of law and due process, the idea that government and citizens alike abided by the same laws regardless of political power, and that those laws must reflect the virtue of justice. Because all humans are born with equal and inalienable rights, no one is born with a natural right to rule over others, so legitimate government is based on the principle of consent of the governed. In a large and complex society, the principle of consent is generally expressed through the principle of republicanism (or representation) as the people entrust to certain elected officials the responsibilities of day-today decision-making regarding law and policy. Because humans are flawed and disposed to increase their own power at the expense of others, Founders believed it is important to preserve the principle of limited government through a complex structure of enumerated, divided, shared powers and checks and balances.

The Founders knew that the preservation of liberty would not be easy; it is often difficult for flawed human beings to engage productively with one another to live peaceably in community. And they also knew that the American experiment in self-government had no chance to succeed without these constitutional principles, as well as personal and civic virtues.