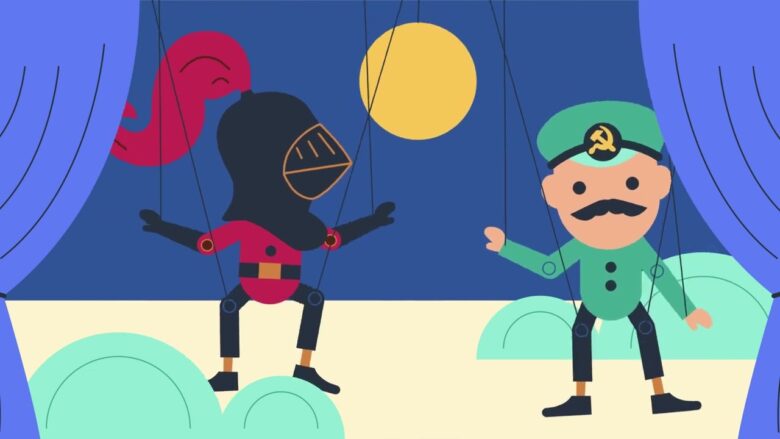 Why does it matter?

Freedom of speech is an important part of a prosperous life.

In the U.S., we have the freedom to say whatever we want, as long as it doesn’t directly harm others. But what counts as harm?