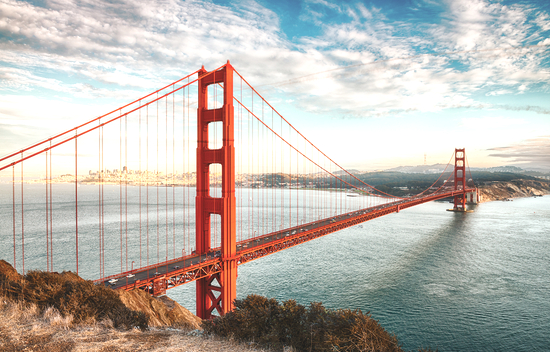 In 1851, Frank Lecouvreur, a 21-year-old native of East Prussia (present-day Germany), left his friends and family behind and immigrated to San Francisco. Lecouvreur spent three months crossing the Atlantic in a passenger ship. After spending some time in Valparaiso, Chile, he had to endure another two-month voyage before finally arriving at his destination. Having arrived in California not long after the start of the Gold Rush, Lecouvreur headed to the countryside and took up a career as a gold miner before he ultimately found success as a county surveyor in Los Angeles. All the while, he sent detailed letters to his parents, in which he reflected on his nearly year-long voyage; the drastic cultural, social, economic, and geographic differences between Prussia and California; his fascination with the American work ethic and freedom of the press; and the hardships he faced as a miner. Five years after Lecouvreur passed away in 1901, his widow, Josephine, whom he had married in 1877, edited nearly 300 pages of his letters and had them translated from German to English by Julius Behnke, a professor of modern languages at Occidental College.

From East Prussia to the Golden Gate, by Frank Lecouvreur; letters and diary of the California pioneer, edited in memory of her noble husband, by Mrs. Josephine Rosana Lecouvreur; translated and compiled by Julius C. Behnke http://cdn.loc.gov//service/gdc/calbk/179.pdf