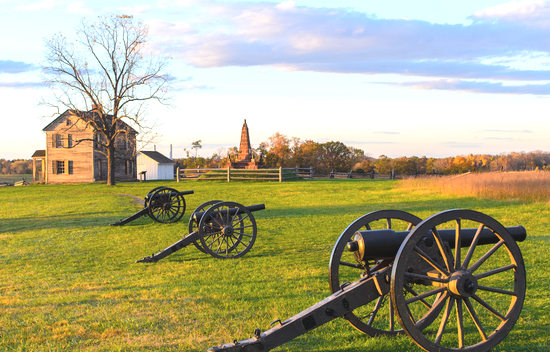 “Dixie” (Source A) was likely written by Daniel Emmett, an Ohioan who introduced the song during a performance in New York City. “Dixie” was written for performance in a minstrel show and grew in popularity in the 1850s. Minstrel shows consisted of spoken and musical acts performed by white people in blackface makeup, though some African American performers and groups toured under the direction of white people. Though heavily influenced by African American traditions in singing, dancing, and music, minstrel shows stereotyped African Americans as clumsy or dim-witted. After the Civil War, African American musical groups such as the Fisk Jubilee Singers worked to overcome these stereotypes by touring extensively and exposing audiences to the dignity and gravitas of African American music, such as the Negro spiritual. Before the Civil War, “Dixie” and the minstrel shows in which it was featured were popular across the country. After the outbreak of war, the Confederacy adopted the tune as its marching song.

The de facto marching song of the Union, “Battle Hymn of the Republic” (Source B), was written by Julia Ward Howe in February 1862. The tune of the song was borrowed from an old Methodist hymn. Howe was inspired to write new lyrics to the song after touring Union camps with her husband, an abolitionist doctor and member of President Abraham Lincoln’s Military Sanitary Commission. After the Civil War, Howe became very active in the women’s suffrage movement. She continued to write, but “Battle Hymn of the Republic” remained her most popular creation.