After the end of the American Revolution, the United States gained authority over a vast territory north and west of the Ohio River. In this Close Read video, Kirk discusses the importance of the Northwest Ordinance (1787), the act of Congress which set stipulations for how this new land should be governed. How would these territories be incorporated into the union, and how would issues like slavery be addressed? 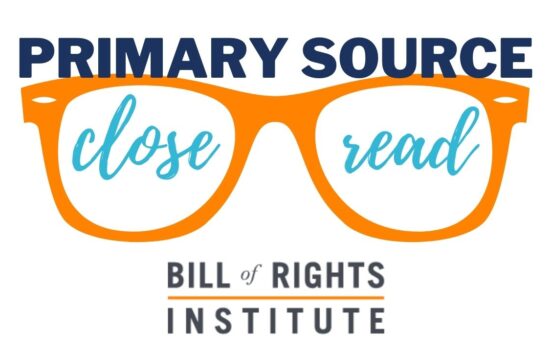 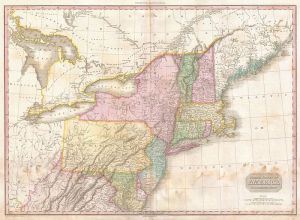 This was the most important piece of legislation enacted by Congress under the Articles of Confederation. The United States claimed the Ohio Territory after the 1783 Treaty of Paris ended the Revolutionary War.