Can the government require students to say the Pledge of Allegiance? In the midst of World War II, the Supreme Court heard a landmark case involving a question of how freedom of speech and religion should be balanced with the government’s role of promoting patriotism. Join BRI’s Joshua Schmid and constitutional expert Dr. Josh Dunn as they discuss the case of West Virginia State Board of Education v. Barnette. 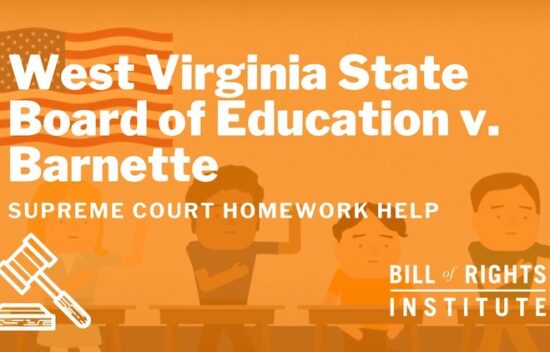 Should students be required to salute the flag? In 1943, the Supreme Court heard a case after Jehovah's Witnesses in West Virginia refused to comply with a school board policy requiring they salute the U.S. flag during the Pledge of Allegiance. How did the Court rule? Find out with our latest Homework Help video! 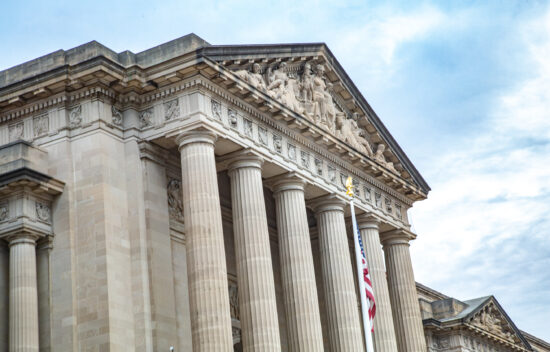 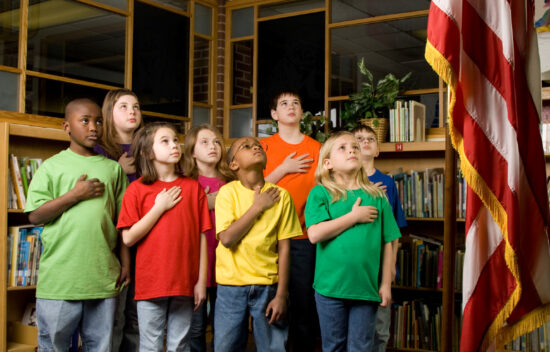 Billy Gobitis, a ten-year-old Pennsylvania public school student, refused to salute the American flag because doing so would have gone against his religious beliefs. Billy argued that his First Amendment rights to free speech and religious exercise meant the government could not force him to participate in the daily ceremony.