What led to British culture’s fading and American culture’s emergence in the colonies? In this episode of Primary Source Close Reads Explained, Kirk examines John Dickinson’s “Letters from a Farmer in Pennsylvania” from 1767 and 1768. Dickinson offers strong words about taxation of the colonies yet does not call for full-blown independence. Why might Dickinson be opposed to a revolution in these letters? In what ways does his writing showcase the slow emergence of American culture in the British colonies?

How can words, written and spoken, change history? “Primary Source Close Reading: Explained,” dives even deeper into some of the most pivotal pieces that shaped the America we know today. Join BRI’s Director of Content, Kirk Higgins, as he takes a detailed look at the language contained in the most formative documents, speeches, and court cases throughout the history of the United States. Learn the true meaning and story behind the writing that fashioned the country in a way you can easily digest! 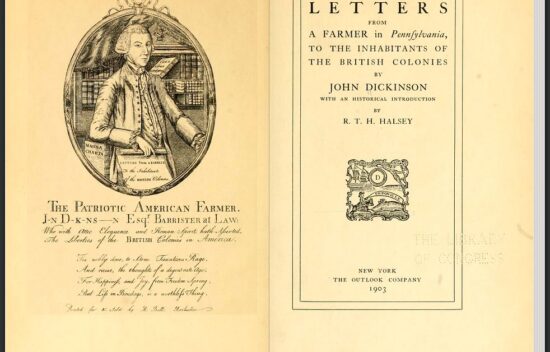 John Dickinson, Letters from a Farmer in Pennsylvania, 1767–1768 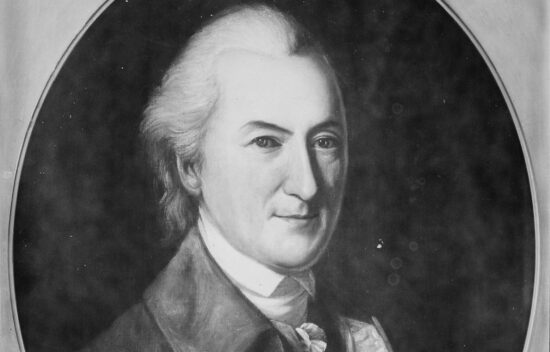 In this lesson, students will study the life of John Dickinson. They will learn about why he did not sign the Declaration of Independence, his opinions on government, the purpose of the colonists' objection to the Townshend Acts, and much more. 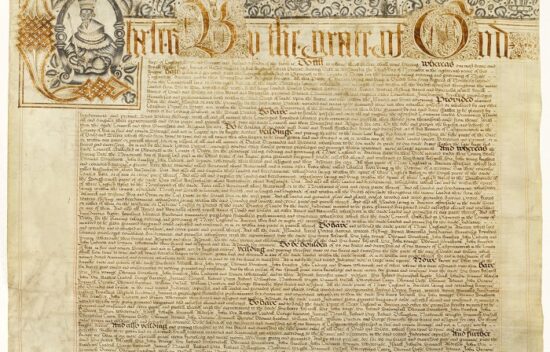 Colonial Comparison: The Rights of Englishmen

This Lesson will provide additional context for the Colonial Identity: English or American? Point-Counterpoint.