Should State Governments Have Recall Elections?

California recently held a recall election for its governor, Gavin Newsom. This is a special type of election under which citizens can vote to remove an elected public official before his/her term has ended. While Governor Newsom was not removed from office, the use of the recall election has led to debates over its efficacy.

Those who argue in favor of state governments having recall elections contend that they are an essential part of a healthy democracy. They claim that they are a way for voters to remove an official who has proven themselves to be inadequate. This side tends to argue that a representative’s first priority is following the will of his or her constituents.

Those who oppose state governments having recall elections contend that they are a violation of a core feature of representative government. They tend to argue that stability is an important characteristic in representative government, and that giving voters the ability to recall duly elected officials can cause a minority party to disrupt the system by frequently calling for recalls. They also may argue that a representative’s first priority should be to carry out what is best for the common good, and not be so subject to popular whims that may frequently change.

So, what do you think? Should State Governments Have Recall Elections? Students can answer Yes, they should; No, they should not; or a nuanced answer in-between! 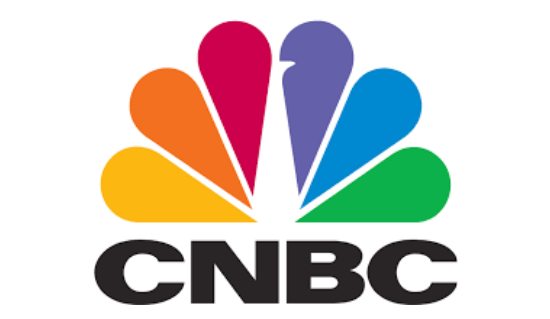 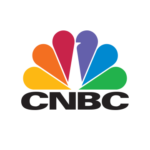 Why Do We Have Recalls? Thank Los Angeles. 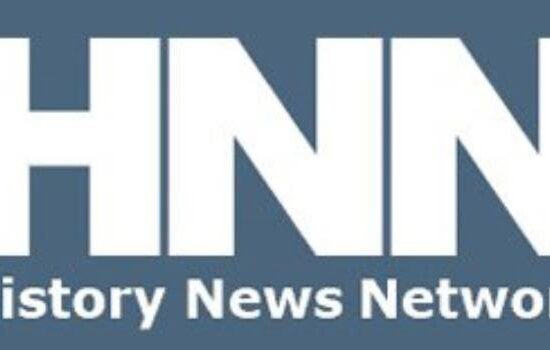 What is the History of Recall Elections? 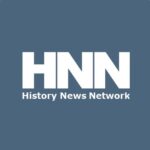 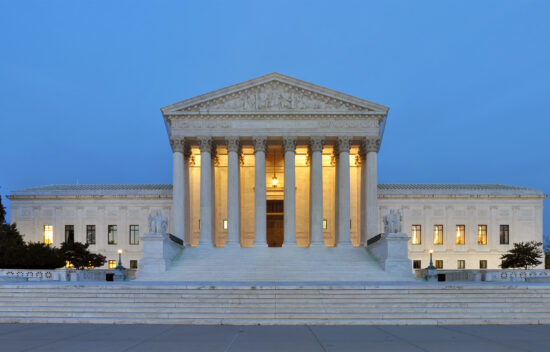