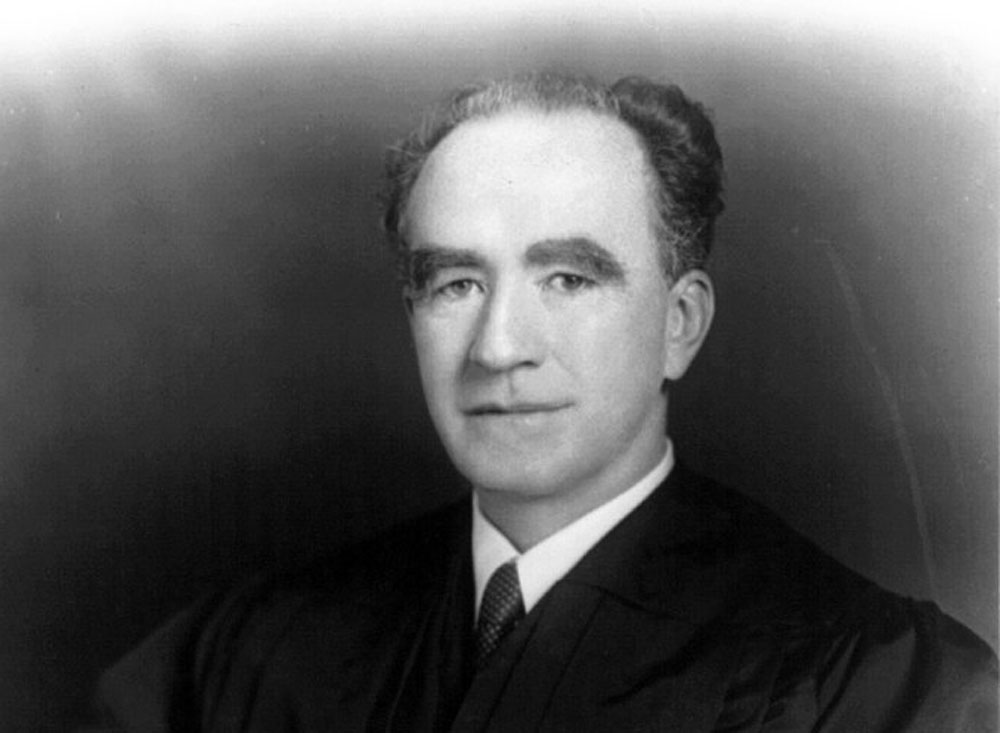 This exclusion of “all persons of Japanese ancestry, both alien and non-alien,” from the Pacific Coast area on a plea of military necessity in the absence of martial law ought not to be approved. Such exclusion goes over “the very brink of constitutional power” and falls into the ugly abyss of racism. . . .

No reasonable relation to an “immediate, imminent, and impending” public danger is evident to
support this racial restriction, which is one of the most sweeping and complete deprivations of
constitutional rights in the history of this nation in the absence of martial law. . . .

I dissent, therefore, from this legalization of racism. Racial discrimination in any form and in any
degree has no justifiable part whatever in our democratic way of life. It is unattractive in any setting, but it is utterly revolting among a free people who have embraced the principles set forth in the Constitution of the United States. All residents of this nation are kin in some way by blood or culture to a foreign land. Yet they are primarily and necessarily a part of the new and distinct civilization of the United States. They must, accordingly, be treated at all times as the heirs of the American experiment, and as entitled to all the rights and freedoms guaranteed by the Constitution.