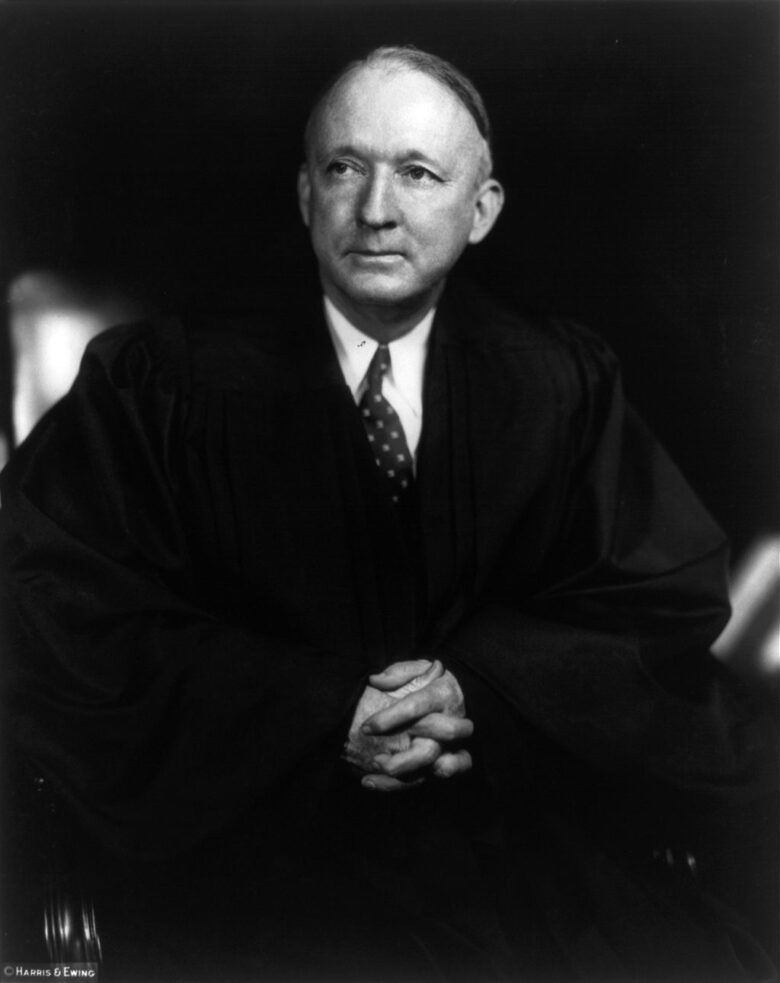 Fred Korematsu refused to leave the area he lived in despite the military order directing all Japanese Americans to do so. He was arrested for disobeying the exclusion order and his case reached the Supreme Court. The justices ruled against Korematsu in a 6-3 decision.

We are unable to conclude that it was beyond the war power of Congress and the Executive to
exclude those of Japanese ancestry from the West Coast war area at the time they did. . . .
Citizenship has its responsibilities, as well as its privileges, and, in time of war, the burden is always heavier. Compulsory exclusion of large groups of citizens from their homes, except under
circumstances of direst emergency and peril, is inconsistent with our basic governmental institutions. But when, under conditions of modern warfare, our shores are threatened by hostile forces, the power to protect must be commensurate with the threatened danger. . . .

Our task would be simple, our duty clear, were this a case involving the imprisonment of a loyal
citizen in a concentration camp because of racial prejudice. Regardless of the true nature of the
assembly and relocation centers—and we deem it unjustifiable to call them concentration camps,
with all the ugly connotations that term implies—we are dealing specifically with nothing but an
exclusion order. To cast this case into outlines of racial prejudice, without reference to the real
military dangers which were presented, merely confuses the issue. Korematsu was not excluded from
the Military Area because of hostility to him or his race. He was excluded because we are at war with
the Japanese Empire, because the properly constituted military authorities feared an invasion of our
West Coast and felt constrained to take proper security measures, because they decided that the
military urgency of the situation demanded that all citizens of Japanese ancestry be segregated from
the West Coast temporarily, and, finally, because Congress, reposing its confidence in this time of war in our military leaders—as inevitably it must—determined that they should have the power to do just this. There was evidence of disloyalty on the part of some, the military authorities considered that the need for action was great, and time was short. We cannot—by availing ourselves of the calm
perspective of hindsight—now say that, at that time, these actions were unjustified.