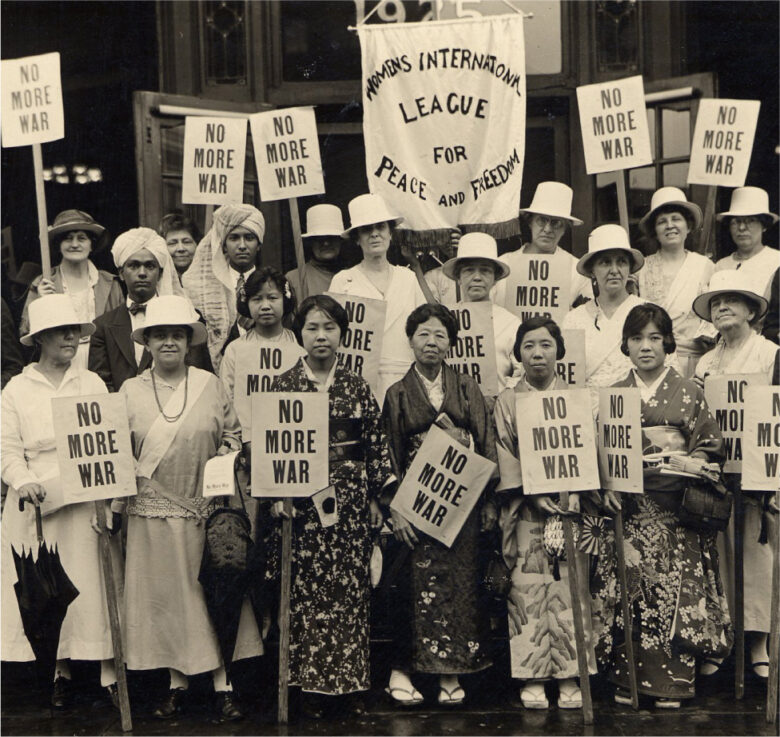 While women across the United States gained the right to vote with the passage of the Nineteenth Amendment in 1920, many feminists believed the fight for equal gender rights was just beginning. Alice Paul, the leader of the National Woman’s Party, immediately began to lobby for an addition to the Constitution that would provide for the protection of women’s rights in general. Beginning in 1923, Paul and her supporters submitted the Lucretia Mott Amendment to Congress yearly until 1942. In 1943, Paul reworded the amendment, which became known as the Alice Paul Amendment. Paul continued to submit it to Congress every year. In 1972, the U.S. Congress rewrote the amendment once again and passed it. The amendment, now known as the Equal Rights Amendment (ERA), then went to the state legislatures to acquire ratification. The ERA failed to be ratified—only 37 of the necessary 38 state legislatures voted to pass the amendment within the seven-year deadline.