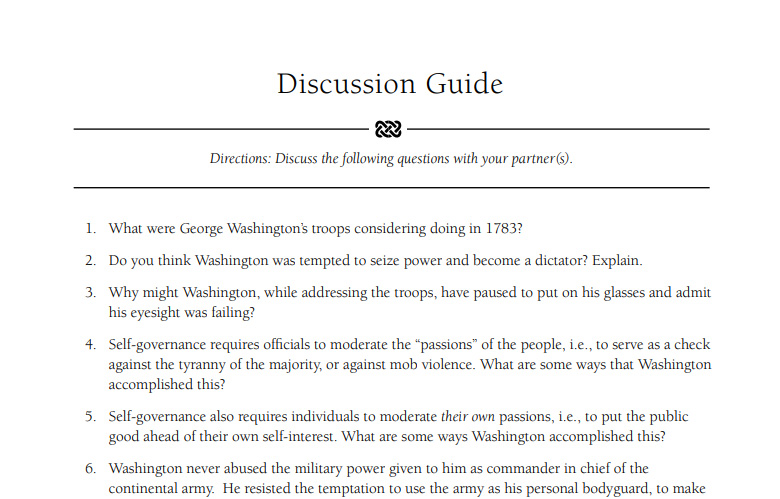 Optional Extension: Read the following excerpt from Federalist No. 55 and respond to the question that follows.

“As there is a degree of depravity in mankind which requires a certain degree of circumspection and distrust, so there are other qualities in human nature which justify a certain portion of esteem and confidence. Republican government presupposes the existence of these qualities in a higher degree than any other form. Were the pictures which have been drawn by the political jealousy of some among us faithful likenesses of the human character, the inference would be, that there is not sufficient virtue among men for self-government; and that nothing less than the chains of despotism can restrain them from destroying and devouring one another.”
—James Madison, Federalist No. 55