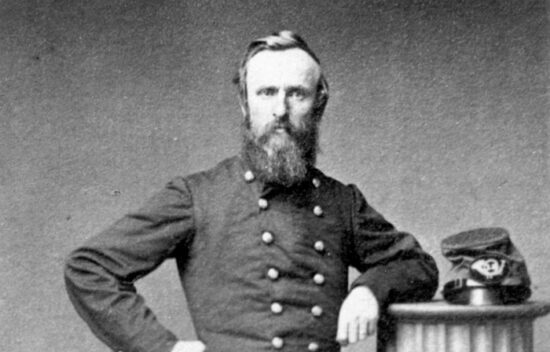 The US Constitution provides an orderly process for electing the President, as described in Article II and the Twelfth
Amendment. However, in the election of 1876, two conflicting sets of electoral votes were submitted by each of four states. The Constitution provided no process for determining the legitimate set of votes. Acting outside any constitutional mandate, Congress created a special commission to investigate the returns from Oregon, South Carolina, Louisiana, and Florida. Voting along party lines, the commission ruled that Rutherford B. Hayes had won the disputed election.