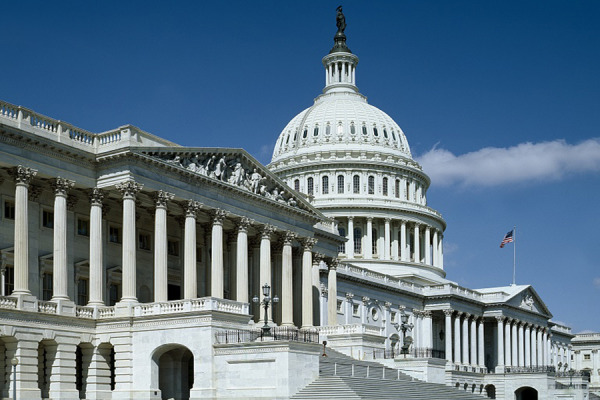 James Madison knew that a key challenge of maintaining just government was framing it in such a way that the government would be forced to control itself. How does a system of separated powers—and the checks and balances built into those separated powers—preserve liberty?

Consent of the Governed

Perhaps the most fundamental constitutional principle is that just government power flows from the consent of the governed. How does this principle, sometimes known as popular sovereignty, contrast with monarchical sovereignty?

The Rights of the Colonists

Program in Constitutionalism and Democracy at the University of Virginia

The Federalist and Anti-Federalist Debate on Diversity and the Extended Republic, written by Drs. Christopher Burkett and Patricia Dillon

Citizens’ commitment to the rule of law is crucial for self-government. The process by which the Constitution was framed and ratified reflects the rule of law, and many of its protections ensure that the United States is, as John Adams explained, an empire of laws and not of men.

The Constitutional Convention as a Four-Act Drama, written by Dr. Gordon Lloyd