What civic values are shared by all Americans?

Wrap up by having students reflect on the civic values highlighted in the lesson. Using a small group think-pair-share format, or as a large group, discuss the following questions:

Handout A: Being an American

Handout C: Civic Values and You

Handout D: The Hypocrisy of American Slavery (1852), by Frederick Douglass

Handout I: Civic Values and the Constitution 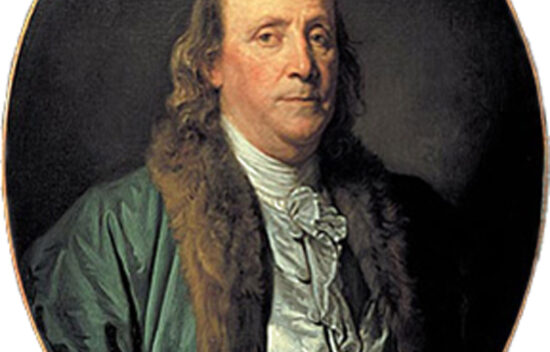 A Project of Moral Perfection: Benjamin Franklin’s List of Virtues and Purpose

In this lesson, students will learn how Benjamin Franklin purposefully tried to be virtuous throughout his life. 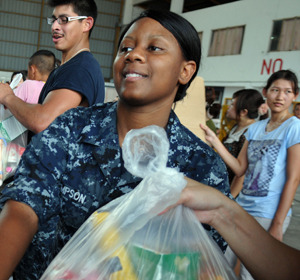 The Virtues Required of Citizens In a Free Society

The Founders thought that preserving freedom through self-governing institutions required that citizens have certain virtues. However, they did not believe that government would be primarily responsible for inculcating those virtues. Government depends on these virtues. 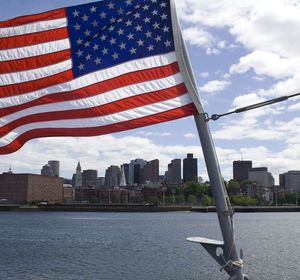 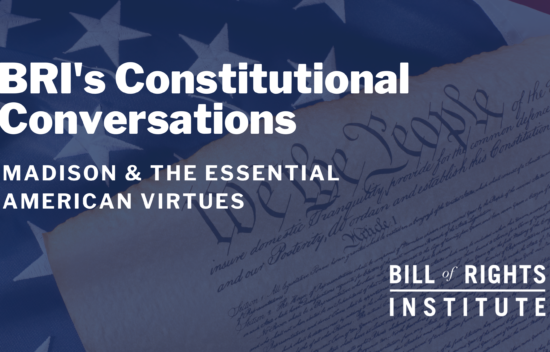 Dr. David Bobb, President of the Bill of Rights Institute, discusses James Madison and how he exemplifies the essential American virtues of prudence and courage. 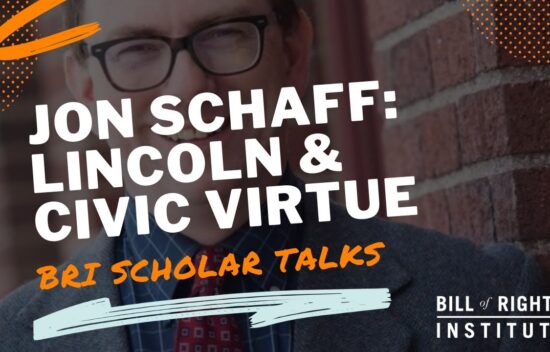 BRI Senior Teaching Fellow Tony Williams sits down with Jon Schaff, author and Northern State University professor of government, to discuss Lincoln's respect for civic virtues and why they are so important in a democracy. Schaff reviews the relationship between civic virtues and efficient political processes, emphasizing the importance of civil discourse. What are the dangers of passions in creating lawlessness and tyranny? And why are restraint, moderation, and prudence essential traits for a good ruler to possess? Schaff is the author of "Abraham Lincoln's Statesmanship and the Limits of Liberal Democracy" and "Age of Anxiety: Meaning, Identity, and Politics in 21st-Century Film and Literature." About Jon Schaff: Professor Schaff is a professor of government at Northern State University and specializes in the study of American political thought and institutions. He has published on the presidency and political thought of Abraham Lincoln, politics and literature, and politics and popular culture. He has been a department chair and faculty athletic representative and has received the Outstanding Faculty Award from NSU. 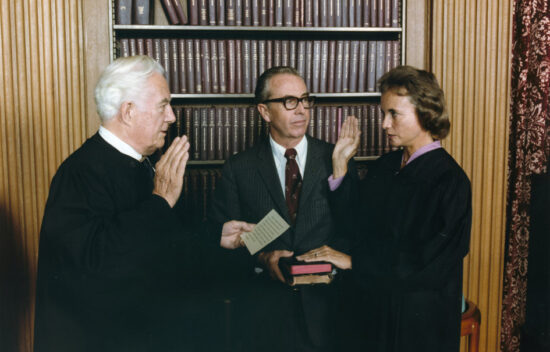 The Virtues of Sandra Day O’Connor

On September 25, 1981, Sandra Day O’Connor became the first woman to sit on the Supreme Court after receiving a unanimous confirmation vote from the Senate. Justice O’Connor was nominated by President Ronald Regan and served 24 years on the Court before her retirement.