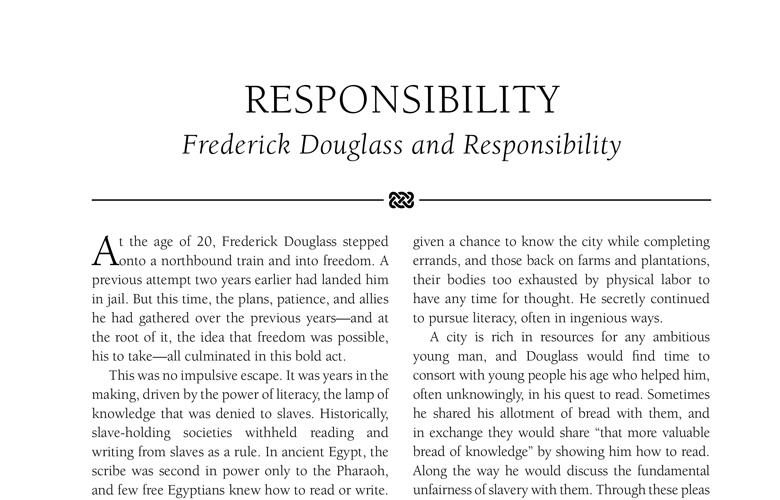 At the age of 20, Frederick Douglass stepped onto a northbound train and into freedom. A previous attempt two years earlier had landed him in jail. But this time, the plans, patience, and allies he had gathered over the previous years—and at the root of it, the idea that freedom was possible, his to take—all culminated in this bold act.

This was no impulsive escape. It was years in the making, driven by the power of literacy, the lamp of knowledge that was denied to slaves. Historically, slave-holding societies withheld reading and writing from slaves as a rule. In ancient Egypt, the scribe was second in power only to the Pharaoh, and few free Egyptians knew how to read or write. Slaves in ancient Rome were encouraged to study math and science for engineering and architecture, but reading and discussing philosophy and politics was the exclusive domain of freemen, lest the slaves become exposed to these ideas and revolt. Few things had changed over the centuries. In 1826, when at the age of eight Douglass was sent to live in Baltimore, his master’s kind-hearted wife began to teach him the alphabet and basic reading skills before she was chastised for doing so.

Yet Douglass was bright and determined. The door to all doorways had been opened for him. Douglass lived in Baltimore for seven years, where he would first hear the term “abolition.” He observed differences between city dwelling slaves, who were given a chance to know the city while completing errands, and those back on farms and plantations, their bodies too exhausted by physical labor to have any time for thought. He secretly continued to pursue literacy, often in ingenious ways.

A city is rich in resources for any ambitious young man, and Douglass would find time to consort with young people his age who helped him, often unknowingly, in his quest to read. Sometimes he shared his allotment of bread with them, and in exchange they would share “that more valuable bread of knowledge” by showing him how to read. Along the way he would discuss the fundamental unfairness of slavery with them. Through these pleas and discussions, he fleshed out his anti-slavery ideas and won his first sympathizers. Later on Douglass would challenge boys to writing contests, claiming he could write letters of the alphabet as well as any of them—knowing full well he could not! After writing a few letters on a fence post, he’d observe how they formed others that he didn’t know. He intentionally lost these dares, winning knowledge and skills in the process. 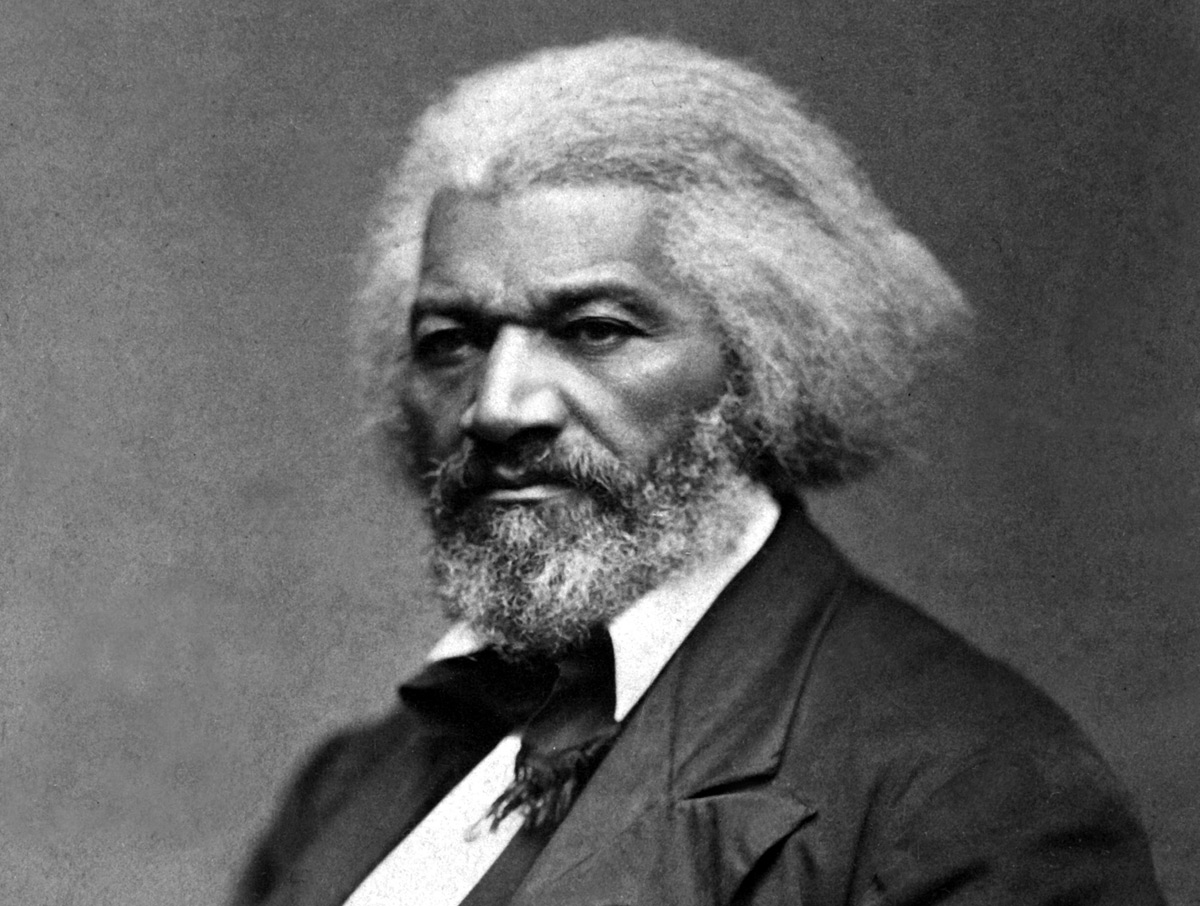 In 1833, Douglass was sent back to plantation life, which he found intolerable. Escape was never far from his mind. But how was he going to attain his freedom? Under the watchful eyes of callous masters and cruel overseers, Douglass stood out, and the tactics they would use to break his spirit would lead to deep physical and mental suffering. There were moments when he wished he had never heard the word “abolition,” never learned how to read and write and think about the toll that slavery took on slave and master alike. The days at the farm became a miserable blur, and eventually, when he tried to lead a group in escape in the spring of 1836, it failed when their intent to break away was betrayed. Ironically, just after this attempt Douglass found himself in Baltimore again, as his suspicious master determined to hire him out to learn a trade—and perhaps isolate him from the plantation slaves. 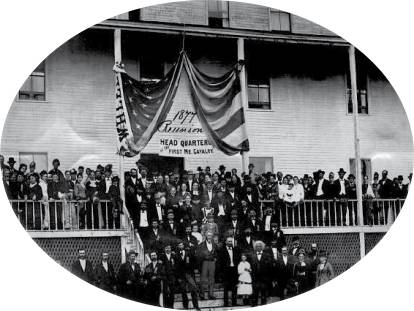 Two years later, in 1838, Douglass again made plans to break out of slavery, this time determined to succeed. Through connections, he secured papers and a train ticket to New York, riding successfully away from the life of a slave. The world opened up to him, and it was a world of turbulence and joy. He took a new name with his new identity as a free man. He married. He found it difficult to find work and cast about for some time getting used to the new territory, uncertain of the way forward. However, he never questioned his original actions. He savored his freedom and eventually took up the mantle for the cause of abolition, putting his writing and speaking skills to use as a speaker and author. There would still be battles within the abolition movement, and even in the northern states, free blacks felt the sting of discrimination. Douglass knew his mind and was armed for these. In his later writings, he asserted that “[g]reatness does not come to any people on flowery beds of ease. We must fight to win the prize.”

That time so many years before when he had been granted the power of basic literacy—and then determined to continue, driven by his desire for freedom—resulted in a distinguished role as an orator and warrior for the cause of abolition.

To strive to know and to do what is best rather than what is most popular. To be trustworthy for making decisions in the best long-term interests of the people and tasks of which one is in charge.