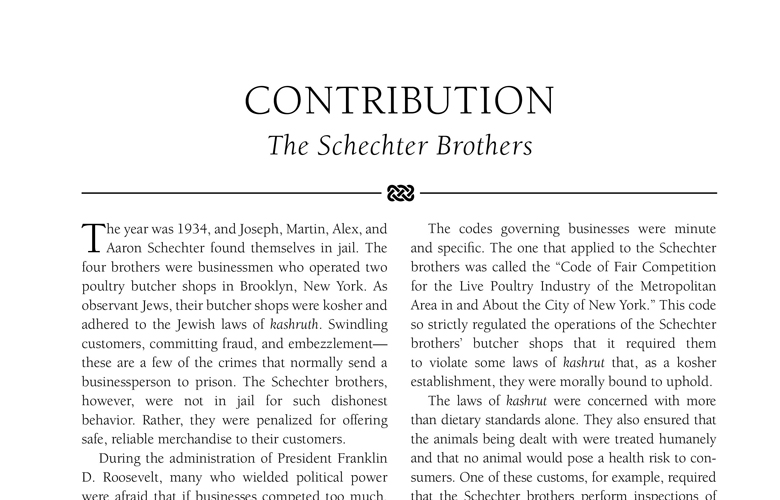 The year was 1934, and Joseph, Martin, Alex, and Aaron Schechter found themselves in jail. The four brothers were businessmen who operated two poultry butcher shops in Brooklyn, New York. As observant Jews, their butcher shops were kosher and adhered to the Jewish laws of kashruth. Swindling customers, committing fraud, and embezzlement— these are a few of the crimes that normally send a businessperson to prison. The Schechter brothers, however, were not in jail for such dishonest behavior. Rather, they were penalized for offering safe, reliable merchandise to their customers.

During the administration of President Franklin D. Roosevelt, many who wielded political power were afraid that if businesses completed too much, the prices of their goods would stay too low. They thought that if the prices of goods and services were too low, incomes would also remain low. As part of the New Deal, Congress passed legislation called the National Industrial Recovery Act (NIRA), which they believed would help the faltering economy recover and grow. The National Recovery Administration (NRA) was an agency established by the Roosevelt Administration to craft a multitude of codes and regulations for different industries to tell them how they should conduct their affairs in order to keep competition low and prices high. The NRA was also tasked with making sure that all of these regulations and codes were followed. The goal of these new agencies and regulations was to prevent “unfair competition.”

The codes governing businesses were minute and specific. The one that applied to the Schechter brothers was called the “Code of Fair Competition for the Live Poultry Industry of the Metropolitan Area in and About the City of New York.” This code so strictly regulated the operations of the Schechter brothers’ butcher shops that it required them to violate some laws of kashrut that, as a kosher establishment, they were morally bound to uphold. 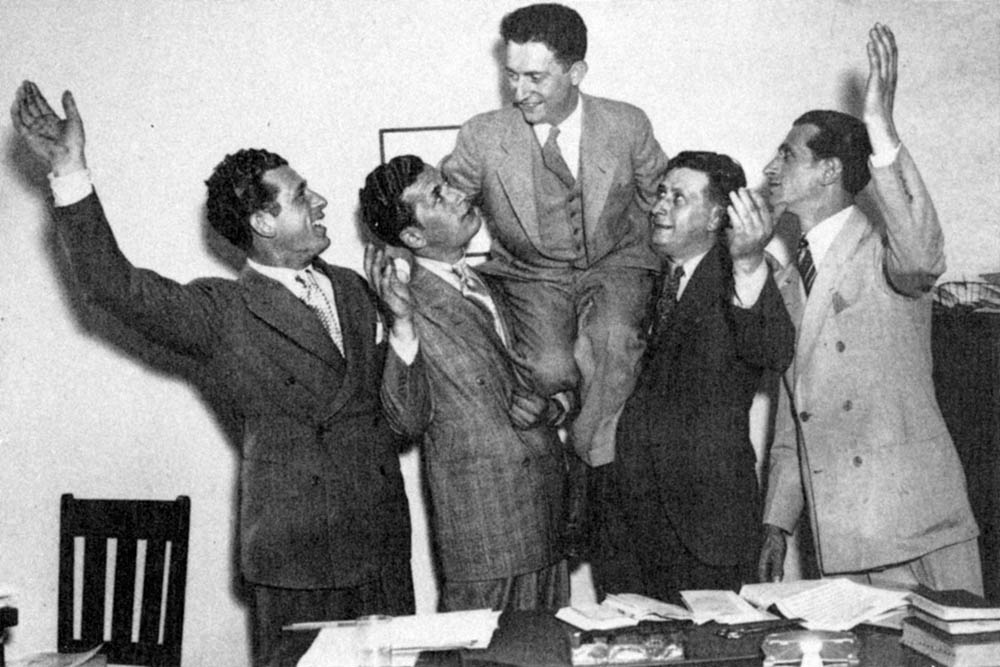 The laws of kashrut were concerned with more than dietary standards alone. They also ensured that the animals being dealt with were treated humanely and that no animal would pose a health risk to consumers. One of these customs, for example, required that the Schechter brothers perform inspections of the birds’ lungs to prevent unhealthy poultry from being sold to customers. Similarly, the customers themselves could also inspect the birds and reject any that seemed unfit to purchase. This double inspection helped ensure that the customer was purchasing healthy poultry. One of the NRA codes, however, specified that no customer could choose or refuse individual birds; customers could purchase the birds only in whole- or half-coop units. This meant that, by law, customers were not allowed to check the chickens’ lungs for signs of tuberculosis. The Schechter brothers’ own internal inspection process—which was one reason many in the community chose to buy chicken from them—was now illegal.

When the government regulations forced the Schechter brothers to violate the requirements of their Jewish tradition, the quality and safety of their products were compromised. Understandably, they lost a number of their devout Jewish customers. Those customers lost the benefits that came with the Schechters’ contribution to the community, as they had one less business from which to choose.

The Schechter brothers’ poultry shops underwent numerous inspections by the National Recovery Administration in 1934, and eventually they were taken to court for multiple violations of the NRA codes. Ironically, one of the violations cited against them was selling “unfit” poultry. They were accused of allowing customers to select their own chickens, refusing inspections by regulators, and selling chickens to unlicensed purchasers. Other accusations included “competing too hard” and keeping prices “too low.” The brothers were found guilty and sentenced to serve a short time in prison.

The Schechters knew that they had been providing a safe and affordable product to their customers. They believed the government had stepped outside its constitutional boundaries and not only prevented them from adhering to their Jewish traditions and doing their jobs well, but penalized them for it. The four Schechter brothers and their lawyer persevered. Their fight did not make them popular. Politically-connected competitors who wanted to drive them out of business tried to intimidate them. The brothers even found their truck damaged and vandalized on one occasion. 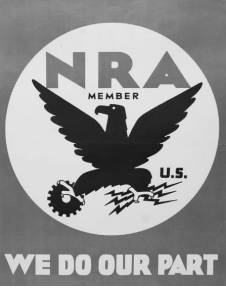 But the Schechters’ determination eventually propelled their case, A.L.A. Schechter Poultry Corporation v. United States, to the Supreme Court. In 1935, the Supreme Court decided in favor of the Schechter brothers and ruled that the National Industrial Recovery Act was unconstitutional. The Court reasoned that Congress had gone too far in delegating (or assigning) its lawmaking power to the President. The National Recovery Act did not make regulations; it simply empowered the President to do so. This violated the Constitution’s separation of powers.

The Court also held that many of the rules, regulations, and codes put in place by the NRA were beyond the limits of what the national government could constitutionally regulate. While the Commerce Clause permits Congress to regulate interstate commerce, the Schechter brothers’ business operated only within New York. Congress had stepped outside its constitutional bounds. Not a single justice dissented.

To discover your passions and talents, and to use them to create what is beautiful and needed. To work hard to take care of yourself and those who depend on you.